Brexit and the manufacturing industry: what lies ahead? 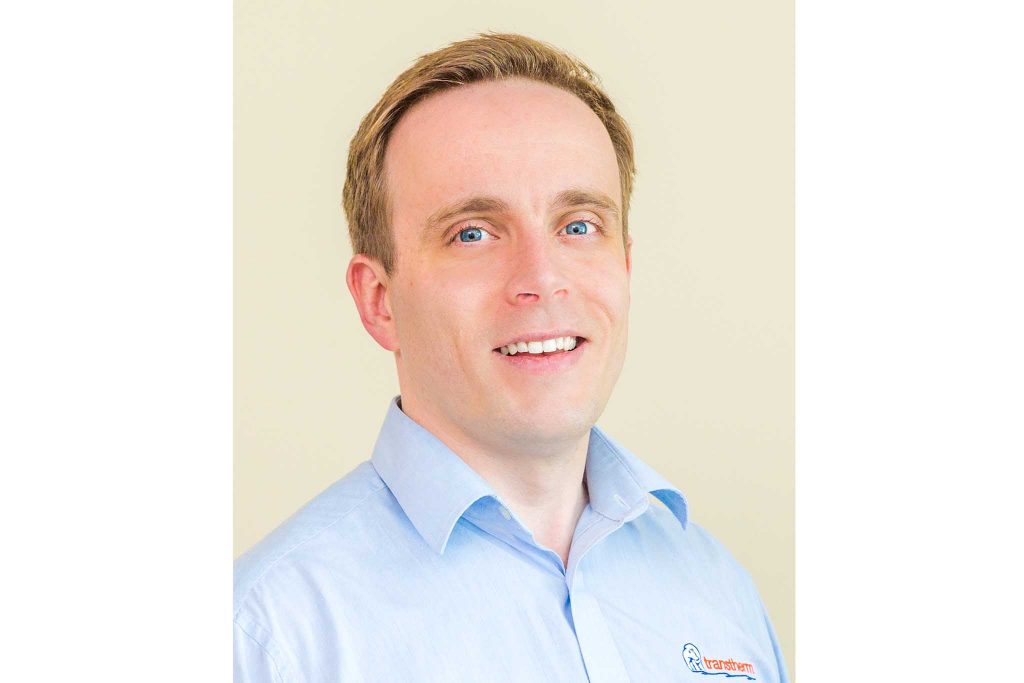 The Brexit vote is looming and it sounds momentous – the potential for leaving and going alone. Many people are pushing for us to stay because of financial benefits, but the fact is, no country has ever left the EU before, and so no one can predict the exact results.

I’m inclined to think that with Britain being such a big player on the international scene, what difference is it really going to make to the daily life of manufacturing businesses all over the country if we do end up leaving?

Brussels isn’t going to ignore the UK. We’re one of its biggest partners and ceasing trading with us if we pull out would only serve to hinder the EU as a whole. There’s also the example of Norway which stands separate from Europe and yet still remains a successful trading partner with the other member nations. What’s stopping Britain from doing this as well?

We should also consider that the UK manufacturing sector has an extensive global trade network; a huge market in the US, and an increasingly expanding customer base in Asia. Being part of Europe isn’t the, be and end all of remaining in business.

Perhaps there will be a wobble in GDP if companies like Nestle, Airbus and Ford all scale back their operations in Britain, and we attract less foreign investment. But what’s more important? Paying billions in EU membership fees or using the money to invest into our own economy and into sectors we deem worthwhile.  Without the commitment to Brussels, we’d be able to decide where we spend our cash, and not have to bend and agree to a ‘one size fits all’ approach which would come straight from central EU directives.

Let’s not lose sight of why the EU was set up in the first place either.  The goal was to be a single territory for the free movement of goods and services – to essentially strengthen economies of member countries, not – as it’s morphed into – an administration of rules directing everything from how straight or bendy a banana should be, to rules that have to be adopted by our legal system.

Yes, we are meant to operate as one, but this only works if all countries are identical and work as a hub – and anyone can see that this is never going to happen. We are all so different.

One thing is certain: we have a choice ahead of us that will have repercussions on the future of our nation and on the life of future generations.  Britain has a great heritage of manufacturing, we have great minds, we have amazing brands, we deliver competitive products day in day out. Leaving the EU is not going to stem the flow of this great quality – and our manufacturing will still stand up and be desired across the world. I look forward to seeing what the outcome is from the nations vote.