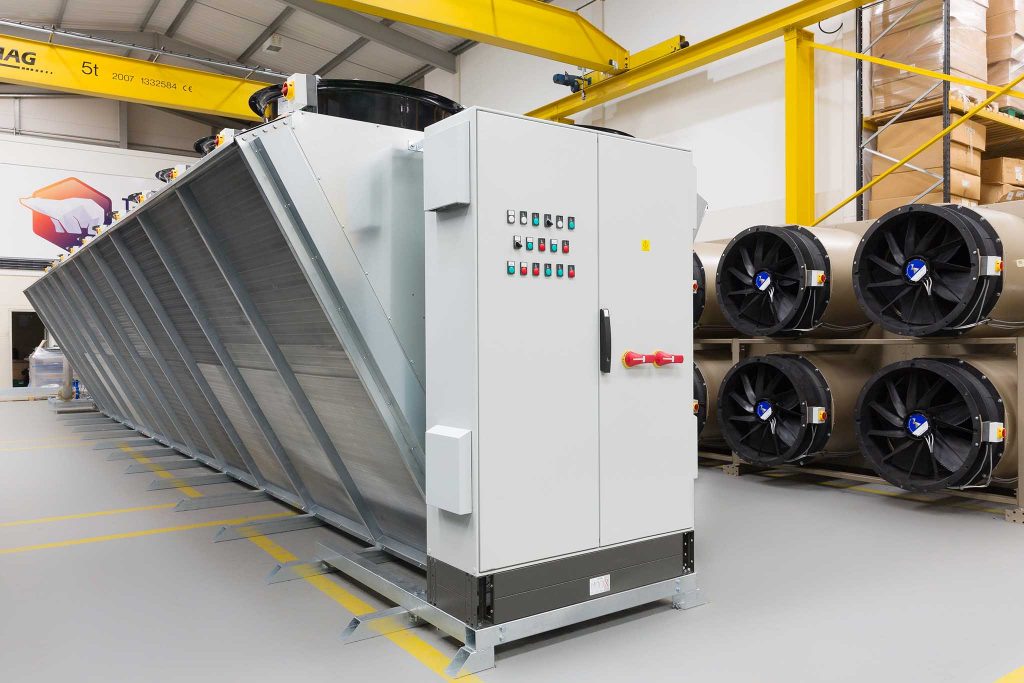 On the surface, using evaporated water to cool the data centre atmosphere (either directly or indirectly) keeps power consumption low as it is possible to reduce mechanical cooling methods.

But there’s a problem. Whilst savings might be made in the energy consumption stats, the annual water bills are going to sky rocket. Other areas for can concern can include the health and safety implications of evaporative systems and, in the case of direct evaporative systems, opening data halls up to the external atmosphere.

So what’s the way forward?

At point of use this new PUE looks very efficient, offering a potential advantage for those wanting to produce a better energy efficient reading for their data centre, but it’s also relying on (what could become) a scarce resource and it still costs money. Equally, a correctly sized mechanical system with air blast cooler free cooling can be just as efficient without the need for evaporative cooling.

It looks like it’s either a simple choice to opt for one or the other, but actually, the solution might well be in a happy medium.

If we could combine the well-established PUE ratio with the newer WUE figures, then maybe we could harness the power of two different approaches and reduce data centre electrical consumption with two routes of attack!