Helping Britain have a cuppa 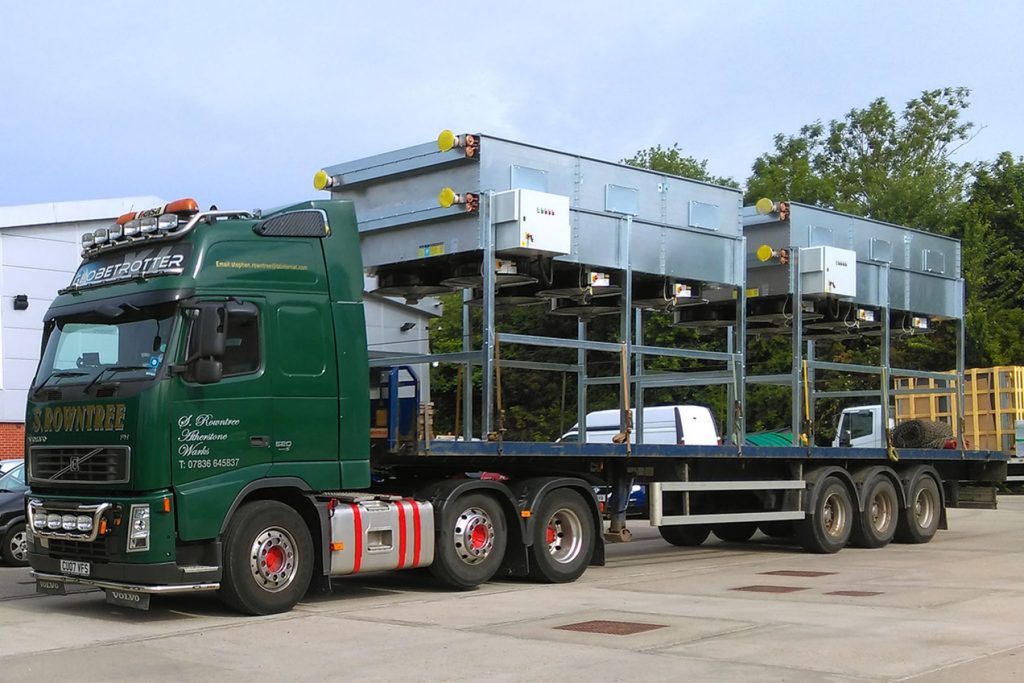 On its own, the National Grid is pretty impressive, serving us well and powering our electrical devices every day, but occasionally, it needs help along the way. Enter STOR – Short Term Operating Reserves.

Situated all around the country, STOR projects bolster the National Grid in times of peak electricity usage – times such as after the finale of a show, or during big sporting championships. Each of the surges generally imposes an extra demand of around 200-400 megawatts (MW).

It’s said that the largest ever UK surge occurred during the England vs Germany penalty shootout in the World Cup in July 1990. After England’s dramatic semi-final exit, everyone needed a cuppa to calm down, and the Grid was flooded with a 2,800 MW demand.

To combat times like this, all year round, the Grid must have a comprehensive contingency plan, and a network of energy provider partners so that a constant supply of electricity can be ensured regardless of what’s on the TV.

Increasingly, our commissions have been designed around limited spaces, with the request that any noise be kept to a minimum too.

So we’ve created bespoke cooling systems with powerful fast working fans, married with attenuators to silence the operating sounds. All acoustic data is derived from equipment tests in a professional anechoic chamber too so that exact tweaks can be made to meet site requirements.

It’s been a busy time for us providing small power plant cooling all around the UK – and also a great feeling knowing we’re helping augment the aging reactor and grid base. It’s a hard job trying to make sure that Britons everywhere can have their cup of tea but someone has to do it!

This website uses cookies to improve your experience while you navigate through the website. Out of these, the cookies that are categorized as necessary are stored on your browser as they are essential for the working of basic functionalities of the website. We also use third-party cookies that help us analyze and understand how you use this website. These cookies will be stored in your browser only with your consent. You also have the option to opt-out of these cookies. But opting out of some of these cookies may affect your browsing experience.
Necessary Always Enabled

Any cookies that may not be particularly necessary for the website to function and is used specifically to collect user personal data via analytics, ads, other embedded contents are termed as non-necessary cookies. It is mandatory to procure user consent prior to running these cookies on your website.